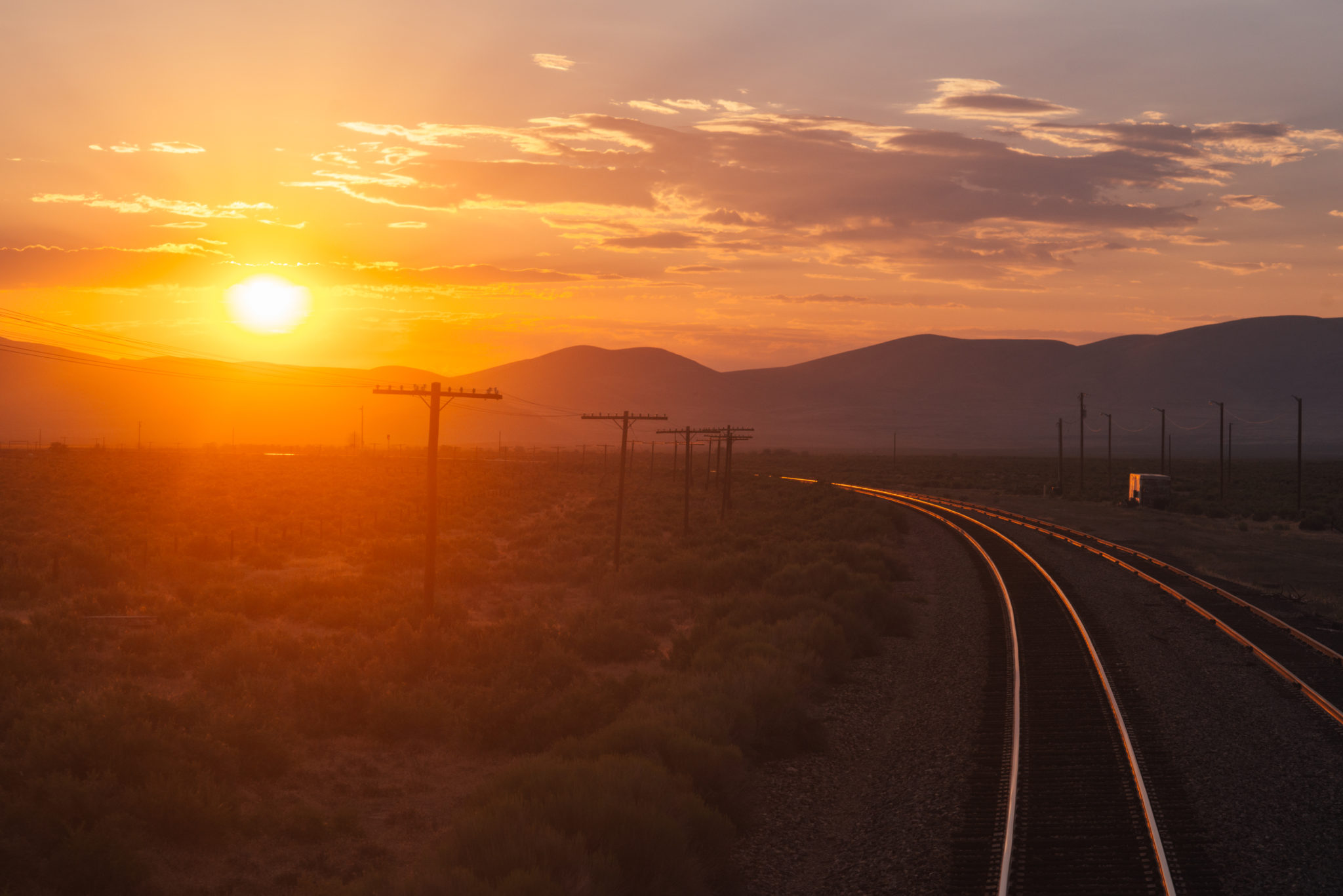 We know America is passionate about barbecue, so finding the best pitmasters is no easy task. Amtrak is excited to help you along this journey, with this list of the best barbecue spots you can reach by rail!

There is no shortage of barbecue in our Midwest region! Take the train to Memphis, TN, where you’ll find Central BBQ. The restaurant claims “smoke is our sauce,” serving meats that are smoked with hickory and pecan woods. Make your way to Central Station to check out this award-winning BBQ spot!
Route: City of New Orleans

How could we write about BBQ and not include Texas? Located just outside of Austin, Louie Mueller Barbecue serves some of the best BBQ that the Western region has to offer! This family-owned restaurant has been in operation since 1949, and you can find it just steps from the station in Taylor, TX.
Route: Texas Eagle

Located in the heart of Portland, OR, Matt’s BBQ has made a name for itself by fueling the region with Texas-style barbecue. Their camper-like food truck is sure to impress the pickiest eater. Head to Union Station and make your way across the Willamette River to see for yourself!
Routes: Coast Starlight, Cascades and Empire Builder

Sweet Cheeks Q brings southern style barbecue to Boston proper, with pork ribs, fried okra and more! Top Chef finalist, Tiffani Faison, serves an award-winning menu that you won’t want to miss. Take a short walk from the Back Bay Station in Boston, MA, to experience some of the best BBQ in the North East.
Routes: Acela, Northeast Regional, Downeaster and the Lake Shore Limited

In the South, there is no shortage of BBQ! Head over to the Carolinas and you’ll find Midwood Smokehouse. The restaurant serves a fusion of barbecue styles at five locations in North and South Carolina. Head to the Charlotte, NC station and you’ll find their original location on Central Avenue!
Route: Carolinian and Crescent

We’ve all had pastrami at the local deli. But have you tried pit-smoked pastrami? Ugly Drum serves just that and has made a name for itself in doing so! Take the train to LAX Union Station to try this one of a kind dish.
Routes: Coast Starlight, Pacific Surfliner, Southwest Chief, Sunset Limited and Texas Eagle

Getting to the nation’s best BBQ spots doesn’t have to be difficult! Check out Amtrak’s discounts and deals to make your trip easier.

July’s Top Free or Low-Cost Events Across the Country

July’s Top Free or Low-Cost Events Across the Country